What Is Brain Fog? And Why Do So Many Lyme Warriors Suffer From It? 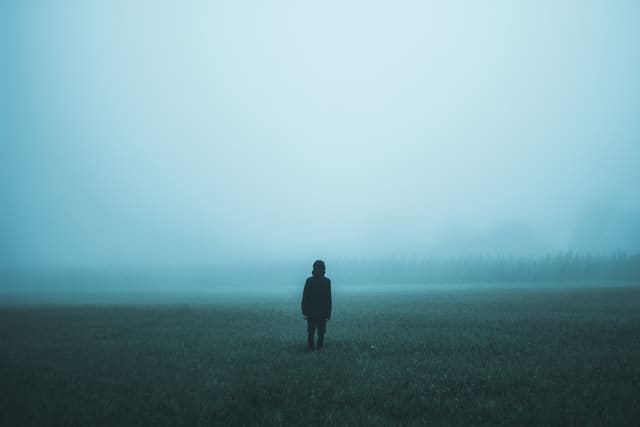 I often find myself forgetting conversations, leaving a place before completing my errand and losing the words I was about to say. Have you had similar experiences? What we are experiencing is called brain fog – a condition in which people experience a sort of mental confusion and cognitive decline due to a multitude of factors. Chronic illnesses like Lyme disease can often cause brain fog because it causes inflammation in the brain. The bacteria that compose Lyme has been found in the brain explaining symptoms like brain fog, depression, and even long-term memory loss. Conventional western medicine is quick to overlook brain fog as a serious condition that impairs someone’s day to day but for people dealing with chronic illness, brain fog can be incredibly debilitating. Here are a few of the common factors that contribute to brain fog and some holistic ways you can ease and improve your cognitive state.

Lyme has a much larger effect on our neurological system than many people realize, the spirochete bacteria found in Lyme burrows in the brain causing symptoms like slower mental processing, memory loss, and overall brain fog. One of the major reasons for this is because people with Lyme often are suffering from insomnia which doubles down on the inflammation in the brain. The danger here is that insomnia and inflammation all lower the immune system making fighting Lyme that much harder. Brain fog might seem like just an annoying symptom but for those suffering from chronic Lyme, brain fog is a debilitating and isolating experience.

If you rely on heavily processed and packaged meals to be the bulk of your diet you might be creating a perfect environment for brain fog to exist. High carb and high sugar diets can feed into any inflammation and bacterial growth and compromise your cognitive abilities. Artificial sweeteners, dyes, and additives are all toxic chemicals that contribute to this impairment and fog. However, if you are someone that has a balanced and non-processed diet but still finds yourself suffering from brain fog you might be eating too low fat which is essential for optimal brain function.

Stress can be the cause of many ailments and health concerns – it certainly can contribute to brain fog. An increase in cortisol can not only cause hormonal imbalances but can slow down the creation of new healthy brain cells. A reduction in new brain cells and an increase in the rate of premature aging can all be caused due to consistent high-level stress. High cortisol levels can also affect your sleep which is also an important factor in brain fog.

Mold secretes a chemical called mycotoxin which when absorbed by our bodies can cause brain cells and fluid to stiffen which impairs cognitive function. Prolonged exposure to mold can cause its secretions to be stored in our fat cells and impair our brain’s efficiency.