The Ayurvedic-Inspired Milk Cleanse & How It Helps Lyme Symptoms 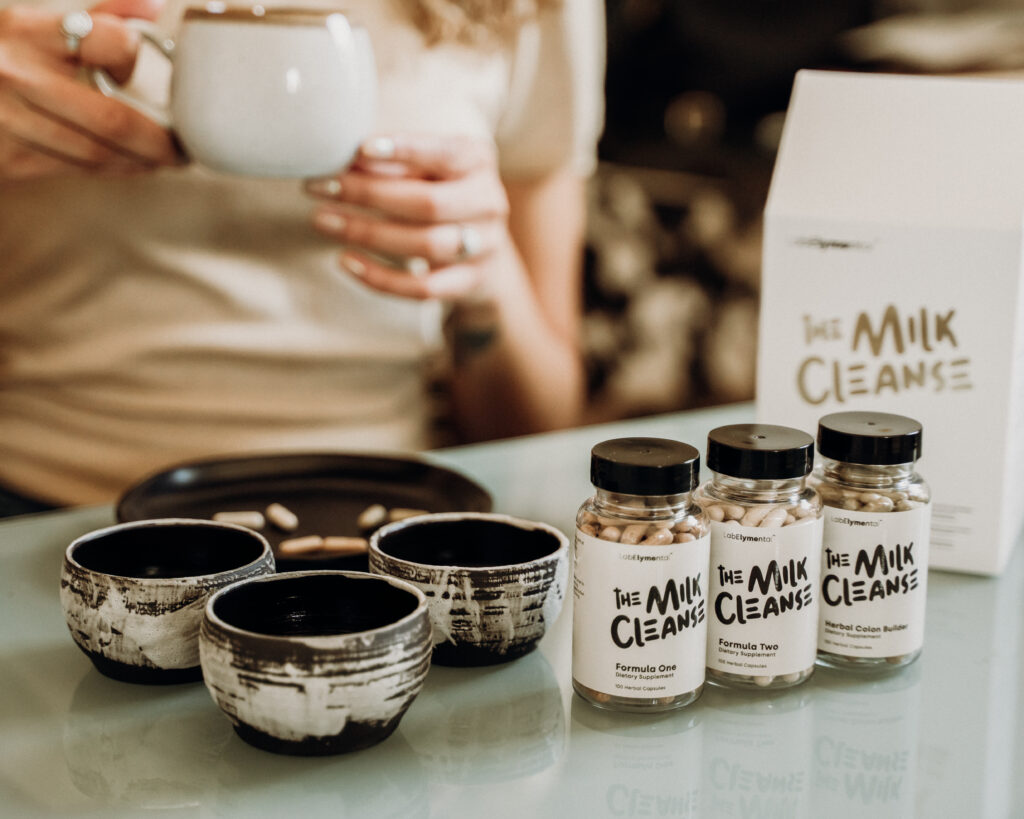 How A Milk Cleanse Helped My Symptoms Subside

I recently had the pleasure of having Jody Levy on our podcast to talk about her Lyme journey and how milk cleanses helped her gain her health back.  Jody was so ecstatic that after 18 years of trying everything she found something that made her feel better so she joined with  Dr. Linda Lancaster to create an official Milk Cleanse.  The LabElymental Milk Cleanse is an Ayurvedic-inspired, doctor-developed cleanses that combines the magnetic power of full-fat milk and our proprietary supplements to help clear, cleanse and balance our modern lifestyle.

Dr. Linda says an eight-day cleanse of goat milk, and she specifically formulated herbs help get the gut biome back into some semblance of functionality.

Since many Lyme warriors also have parasites and gut imbalance in addition to the Lyme and co-infections, the Milk Cleanse may be something you want to try.

Ayurvedic Background of the Milk Cleanse 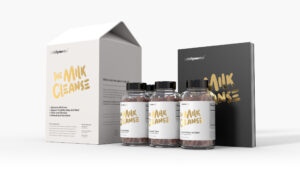 In the Ayurvedic world, milk is believed to draw parasites out of the colon and then be eliminated by the herb formulations—worms like the milk. Don’t think or visualize this part too much because you may decide not to do the cleanse!  You may also not be a milk drinker like me, but this is the one-time Ayurvedic practice that believes you should consume dairy.

After talking to Jody on the podcast, I decided to try the Milk Cleanse.  I was feeling pretty good but still had tons of joint pain and residual joint inflammation to the point I could not straighten my right arm.

How does the Milk Cleanse work?

There are two phases. During Phase One, the Milk Cleanse consists of full-fat, organic, whole milk, water, and one cup of coffee (if you drink it, not required) in the morning. You’re allowed goat, cow, sheep, camel, and bison milk, although goat milk is recommended (it’s as close to human milk as possible.)

Every two hours, you’ll drink at least six ounces of your milk of choice (mine is organic goat milk) and take two of the Milk Cleanse’s herbal supplement capsules. I set my phone to remind myself because time went pretty fast.

Throughout the day, you repeat this process six times, but you’re encouraged to drink as much milk as you like the day to keep yourself full.   Believe it or not, the milk does keep you filled, and the coffee was a lifesaver to add an element of change.

Days one and two were not that bad.  I had trouble eliminating, so I had to add additional colon builder capsules to help me.  Many said they stopped a lot, but I did not have this problem but the opposite.

Thankfully, The Milk Cleanse team sends daily motivational emails to assure us that all is well, moving along ideally. You’ll appreciate these emails as they always arrived when you wanted to maybe reach for the handful of pretzels.  They also recommended detox baths regularly, and these were a godsend to help reduce the aches and pains and generally helped you detox quicker from toxins and EMFs.

I found day three the hardest.  I was HUNGRY, and I just had to drink more milk, but by day five, my joint pain subsided, and my mind was so much clearer.  I felt the best I had in a very long time.   If I had obligations out of the home during the eight days, I brought a thermos of milk.  I even asked the waiter for a glass of milk at the steak restaurant, which was pretty funny.

By the end of Phase One, I lost some weight, rid myself of bloating and fatigue, and joint pain, and am now convinced of the efficacy and importance of the Milk Cleanse. I am even able to straighten my arm completely.

During Phase Two, you are supposed to slowly work in clean food and take the supplements included in the Milk Cleanse. The recommended diet consisted of vegetables, organic protein, legumes, and gluten-free grains. It is recommended to avoid processed foods, sugar, gluten, DAIRY, and fried foods.

Let Us Know If You Try The Milk Cleanse!

If you are waiting to see your Lyme doctor or feeling hopeless because you tried everything and still not getting the results you want, I would highly recommend giving this a try.  The very least is you will lose weight!

Jody also recommends using a Wave 1 device during the cleanse in addition to the NeuroPlexis app she created to deal with the emotional component of Lyme.

To find out more or purchase the Milk Cleanse on their website.

I would love to hear how you do on your cleanse, so please reach out after completing it!