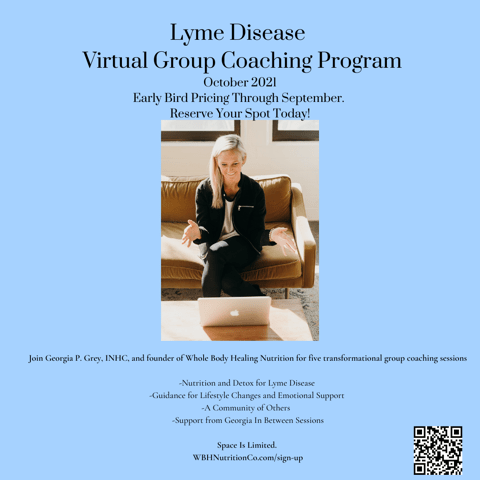 Join Georgia Grey’s Nutrition Group Coaching for Lyme Warriors! Have you been diagnosed with Lyme Disease and have no clue where to start? Perhaps you’ve tried some things to fight the disease, and nothing seems to work? Maybe you don’t know what to eat or have not dealt with the emotional and spiritual part of […]

Danika Robinson: Being Your Own Advocate as a Lyme Warrior 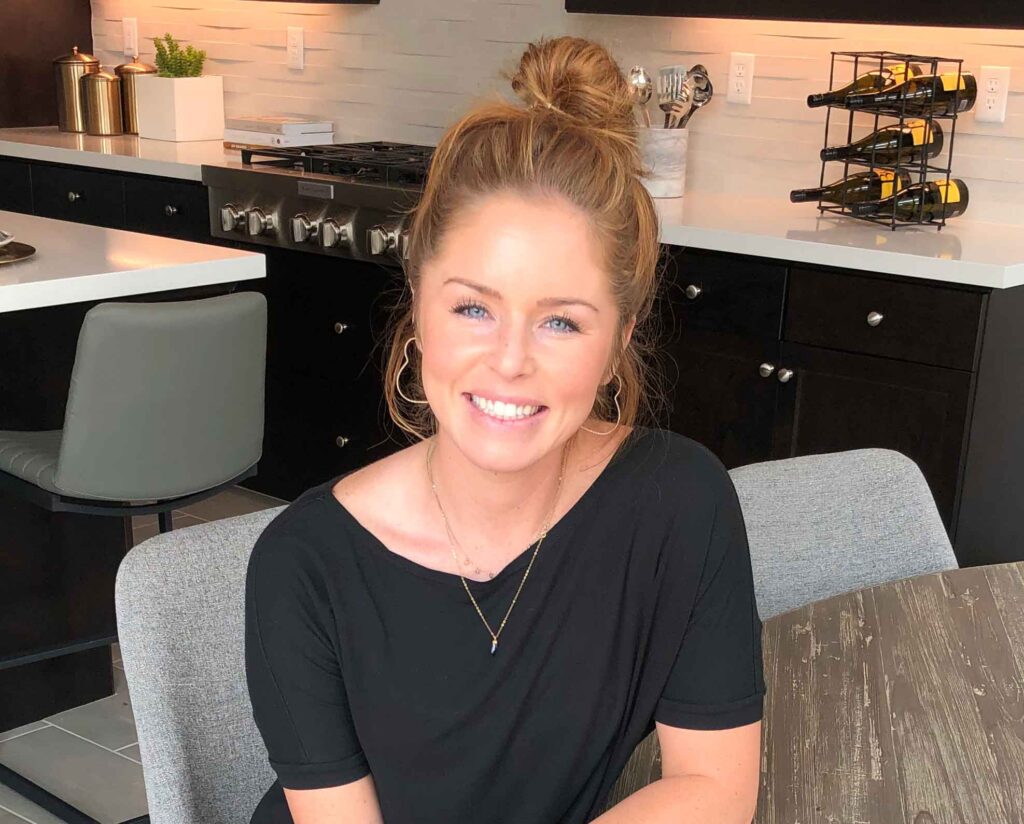 My name is Danika, and I initially got sick about ten years ago. Medical professionals couldn’t figure out what was wrong, some even being so dismissive as to make accusations that “it’s all in my head.” Hearing that over and over can really take a toll on someone. Some doctors thought painkillers and antidepressants would […] 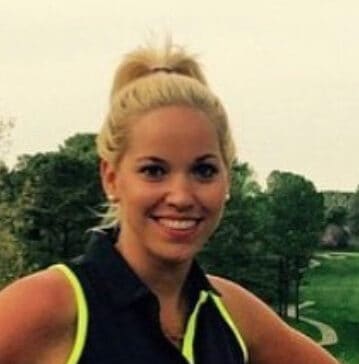 Meredith Faucette, Founder of Nantucett Lyme Foundation After mysteriously falling ill on Nantucket in 2016, Meredith Faucette spent four years searching to explain her debilitating symptoms. Her lab results returned repeated false negatives for Lyme disease at the best hospitals in Boston until she was officially diagnosed with chronic Lyme and numerous co-infections in 2020. […] 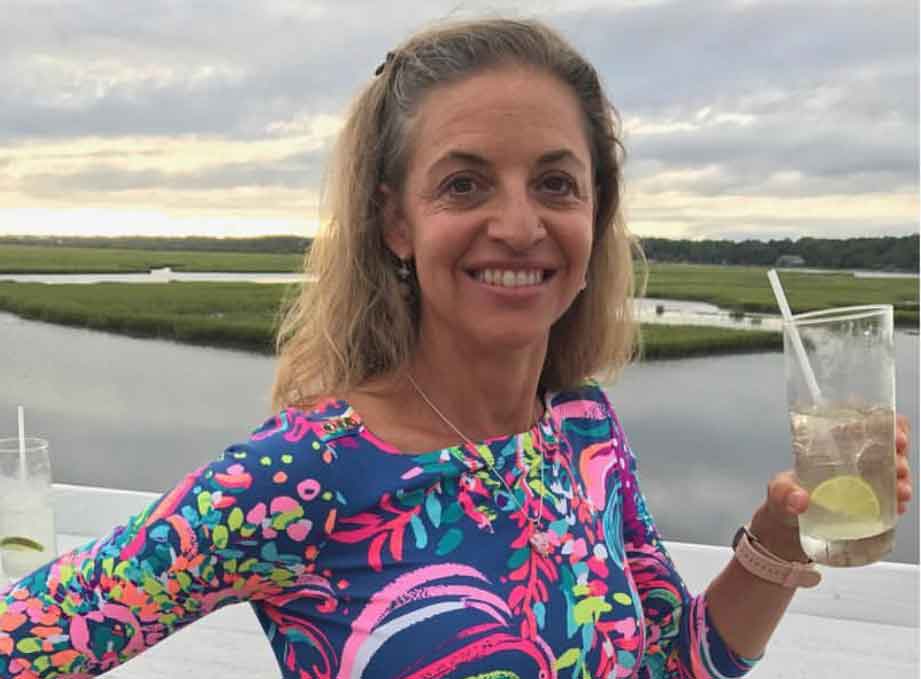 Cathy Parbst-Accurso, Physical Therapist My Lyme journey probably started years ago without even knowing I was on it. I had previously experienced only crashes in my health that occurred every 4-5 years. Each one was getting a little worse than the previous one. It wasn’t until one of these “crashes” in October 2018 set my […] 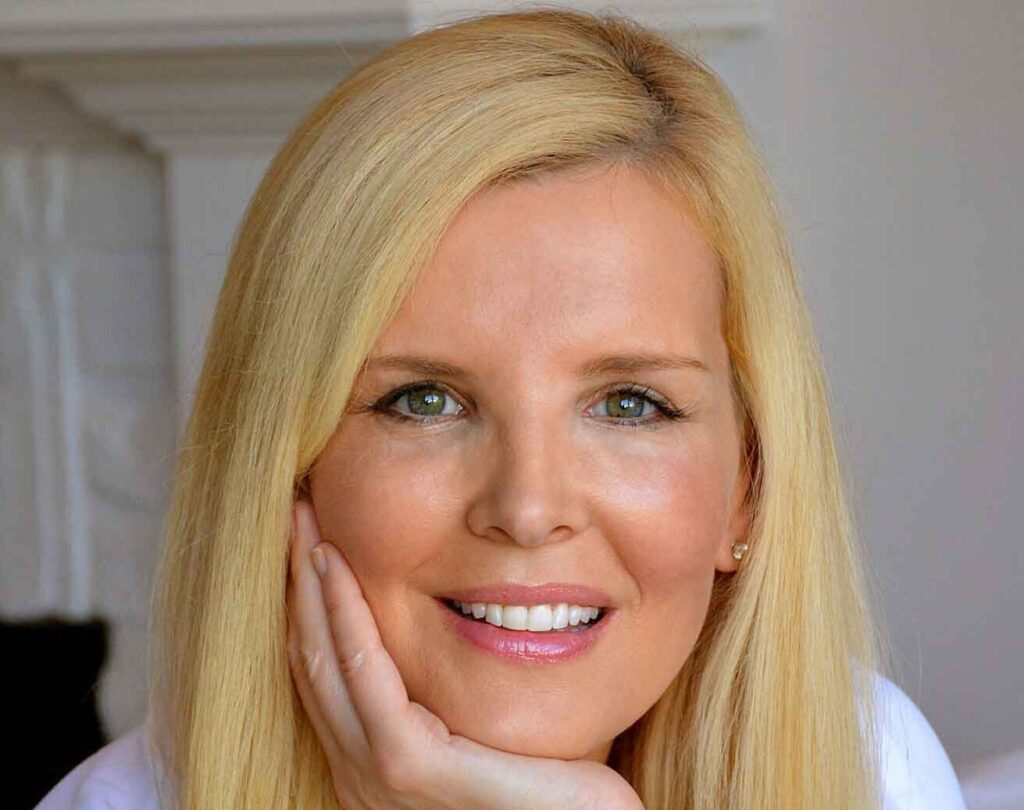 In February 2009, I was bitten by what I thought was a spider leaving me with a massive bullseye bruise on the back of my leg. Six weeks following the bite, I started struggling to catch my breath, and I was rushed to the emergency room with a 103-degree fever. While in the hospital, the […] 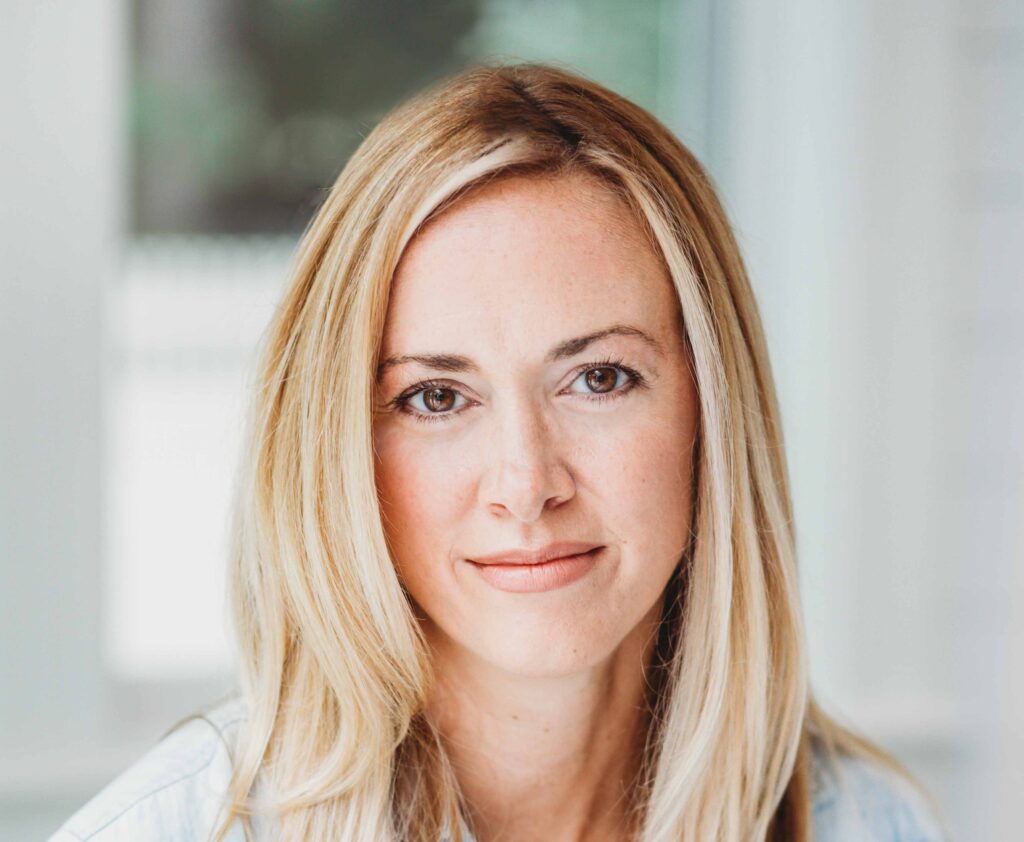