Syphilis and Lyme: The Unspoken Relationship 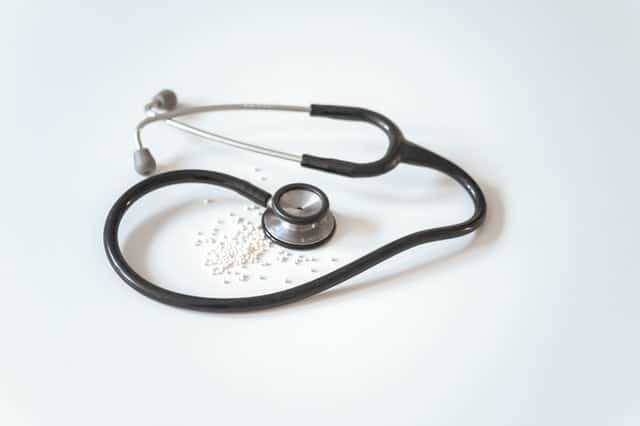 Did You Know That Lyme Is Related To Syphilis?

It is a fact that no one talks about.  However, I think it is essential to highlight because we can learn a great deal about the similarities between the diseases.

Lyme is caused by a spirochete bacteria transmitted by black-legged deer ticks. The corkscrew-shaped bacteria, Borrelia burgdorferi is in the same family as the spirochete bacteria that cause syphilis.  Having the same species of bacteria causing two different diseases opens up many questions that I don’t think are being answered.

If Syphilis Can Be A Chronic Disease, Why Can’t Lyme?

Doctors know that third-degree or tertiary syphilis can be chronic. The Lyme organism is very similar and even more complicated. So if Syphilis can be established, why can’t Lyme Disease be? Both organisms are from the same species of bacteria!

If Syphilis can be sexually transmitted, why can’t Lyme?

Doctors are torn as to if Lyme can be sexually transmitted. We all know that Syphilis is a sexually transmitted disease.  Although there have not been scientific studies confirming Lyme as an STD, it would only be common sense to think that if it is the same family as syphilis, Lyme too can be transmitted sexually. Although there have not been any human studies, animal studies have confirmed the transmission of Lyme sexually.

Is Lyme found in bodily fluids, then can it be transmitted through them?

We do know that Lyme has been found in urine, saliva, and breast milk.  What is not known is the amount of Lyme needed to be present in these fluids to spread Lyme to others.  It seems to me more studies should be conducted to confirm we are not passing Lyme through kissing, breastfeeding, and other daily activities.

Can you donate blood if you have Lyme?

No. Per the CDC, anyone with Lyme should not be donating blood. However, there have not been any cases of Lyme being transmitted through the blood transfusion, over more than 30 cases of transfusion-transmitted babesiosis, a parasite coinfection of the same black-legged tick that transmits Lyme.  Another thing to note is that a 1990 research study found that Lyme spirochetes could survive the normal blood bank storage procedures.

Can Lyme be transmitted through Pregnancy?

Yes,  Although this is a much-debated topic, there are enough cases in the Lyme community that support Lymestandard is transmitted through pregnancy.   You can listen to our Podcast with Aida to learn more about her story,

A pregnant woman with untreated Lyme can transmit the infection to the fetus. But if they receive adequate treatment for Lyme, adverse effects are unlikely.

A 2009 study of 66 pregnant women found that untreated women had a significantly higher risk of adverse pregnancy outcomes.

As you can see, many questions need to be researched and answered; because Lyme is becoming an epidemic with over 500,000 cases a year, I wish some studies could confirm the questions I have above.  Right now, many think you can only get Lyme through a tick bite, but it may be much easier to get Lyme if people are giving blood; it passes during pregnancy or breastfeeding, or sexually.  This could be the cause for the exploding cases of Lyme.

More on Syphilis and Its Connection To Lyme 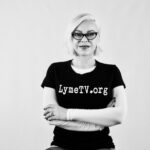