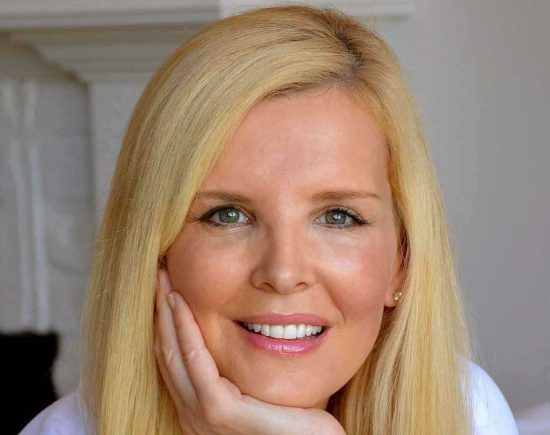 In February 2009, I was bitten by what I thought was a spider leaving me with a massive bullseye bruise on the back of my leg. Six weeks following the bite, I started struggling to catch my breath, and I was rushed to the emergency room with a 103-degree fever. While in the hospital, the attending emergency room doctor mentioned Lyme disease, which was the first time I had ever heard of it. However, he also informed me that it was not the “right season” to get Lyme disease, so a blood test was not administered, and I was sent home with a flu diagnosis and told to sleep it off for the weekend. Unfortunately, sleep did not help my symptoms, and my breathing issues continued as well as developing fatigue, joint pain, and concentration issues. After months of multiple visits to the doctor without answers, I remembered what the emergency room doctor had previously mentioned and began to research Lyme disease, resulting in requesting a Lyme test. I was relieved to finally have an answer when I tested positive and was treated with three weeks of antibiotics. However, my symptoms did not dissipate.  At this point, I was passing in my life as a healthy person feeling incredibly alone with my health issues.

A year after my first hospital room visit, I met with a Lyme literate doctor, Dr. Jeffery Morrison from the Morrison Center in New York City. Like many people with tick-borne disorders, I had undiagnosed co-infections with not only Lyme but Rocky Mountain Fever and Babesiosis. With the support of Dr. Jeffery Morrison, I started an anti-inflammation diet, was administered supplements and herbs, and various antibiotics, and I got significantly better, fast. Unfortunately, due to over a year of untreated infections in my body, it created permanent heart damage resulting in multiple heart surgeries.

Today, I am fully healed and living a healthy and joyful life. I am forever thankful to the support of Dr. Jeffery Morrison and his staff, and so many others who work tirelessly as Lyme Literate doctors to help people heal. As a mental health practitioner, I am passionate about encouraging other mental health professionals to become Lyme literate and educate themselves about tick-borne diseases due to the high correlation with mental health issues with these invisible diseases.

I am so grateful for the Lyme-360 community for inspiring “Lyme Warriors” who educate and raise awareness about tick-borne illnesses while also lifting each other. We can’t heal alone. We are so much stronger together!

Susan Zinn, LPCC, LMHC, NCC, is a licensed psychotherapist in California and New York and maintains a private practice in Santa Monica, California. She is a certified trauma and eating disorder specialist and specializes in working with teenagers, young adults, and families and the particular challenges they face throughout their various transitions. In addition to her clinical practice, Susan is a mental health advocate, writing, consulting, and presenting on various mental health issues. She has been featured in Forbes Magazine, L.A. Parent Magazine, Psych Central, and as a guest host on iHeartRadio and other podcasts. For more information about Susan, you can find her on Instagram @SusanZinnTherapy or  www.susanzinntherapy.com.