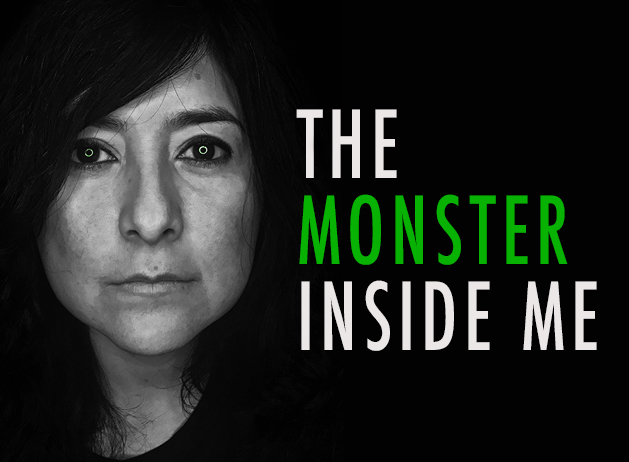 The Lates Lyme Film You Need To See: The Monster Inside Me

Doctors and the CDC find it hard to recognize the chronic stages and neurological symptoms associated with Lyme Disease. Lyme Disease also mimics 300 other diseases, leading to even more confusion with unanswered questions. As the film creators peeled more and more layers, they found out that Lyme Disease was something quite distinct. At the center of Lyme Disease’s sinister and ominous nature, some of its victims who sought treatment and kept fighting for their lives learned they developed a warrior-like mentality and way of life that changed drastically and those around them. This film is about their stories as Tony and Frances pursue the truth, lies, darkness, and healing journey of Lyme Disease.

The creators of The Monster Inside Me are Frances and Tony, a team of passionate storytellers and Lyme Disease advocates. They are a talented photographer and talented cinematographer on a mission to make a difference in the world through the visual power of film and the media. Frances and Tony have been raising awareness for Lyme Disease for over five years. They started working on their documentary shortly after Frances was diagnosed with the chronic tick-borne illness. Together, they created The Monster Inside Me to create a film that raised awareness of Lyme Disease and educated the public about the truth about Lyme Disease that has been kept hidden by the medical and scientific communities.

Frances and Tony were inspired to make The Monster Inside Me by wanting to create something unique and unconventional. They noticed that filmmakers have shown up to people’s homes with various diseases to film, interview, and show the world what living with a disease can be like.

Creating this Lyme film raised awareness and education by showing that Lyme Disease is invisible and largely misunderstood. The Monster Inside Me has become a film made to validate those confused and hurt by Lyme Disease while also offering them hope, understanding, and a voice to continue their voice.

To learn more about this Lyme film, check out their website:

For more Lyme films, check out: 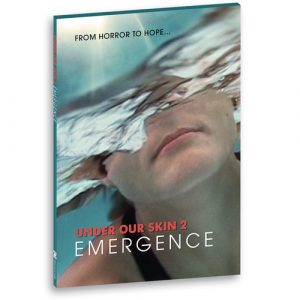 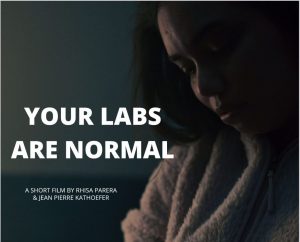