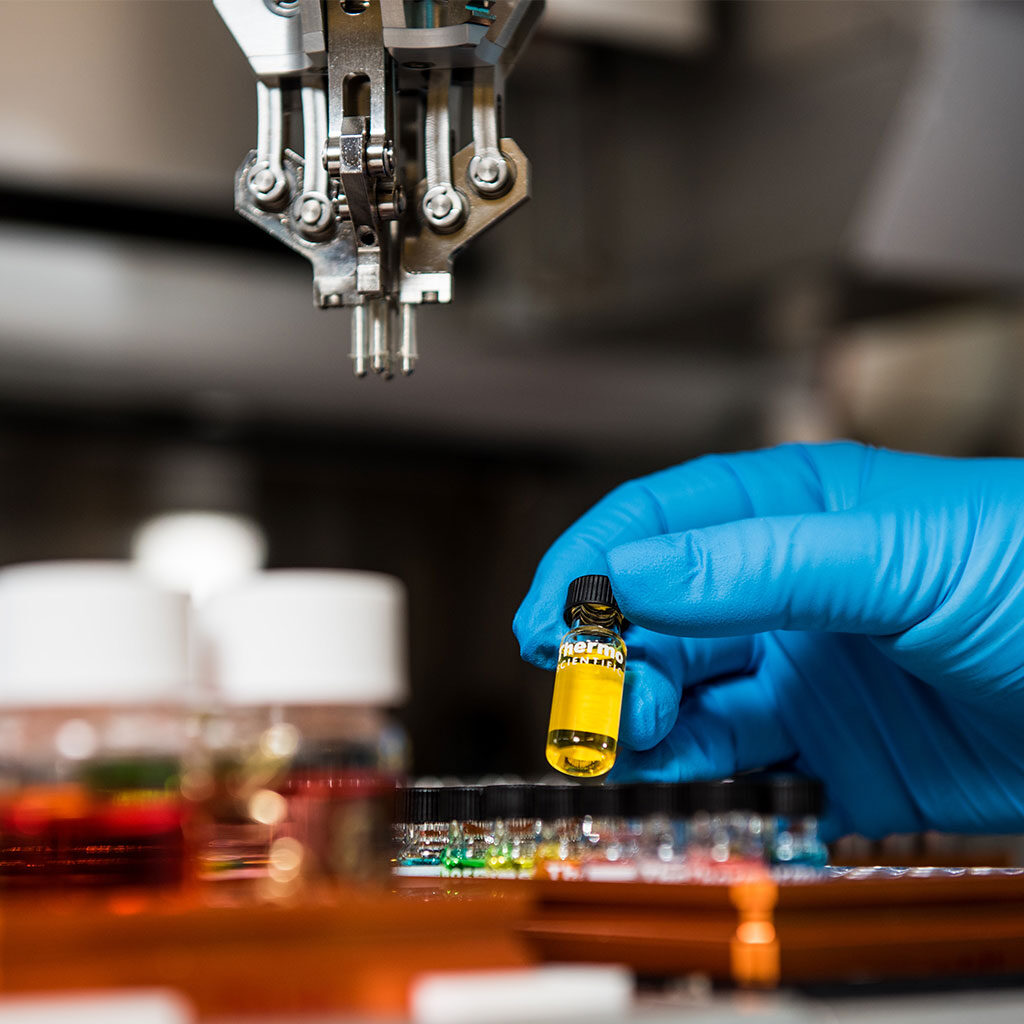 Disulfiram has been called the “breakthrough drug for Lyme and other tick-borne illnesses,” so today, I wanted to dive into what is disulfiram, the research behind the drug, and how it can help those of us struggling with Lyme and co-infections.

But what does that have to do with Lyme patients?

I always describe Lyme symptoms to people who don’t understand the disease as your absolute worst hangover, except it never goes away. Studies have now shown that disulfiram has anti-microbial properties. In a 2016 Stanford clinical trial, researchers led by Dr. Rajadas compared disulfiram to other well-known drugs used to treat Lyme. They found that disulfiram completely sterilized the Borrelia burgdorferi, and no colonies were remaining after treating the bacteria. This was an unexpected finding and could lead to great leaps in the road to a chronic Lyme cure. However, disulfiram still needs to go through additional testing, including human studies, because laboratory testing does not always lead to the same result in practice with humans.

After reading about Dr. Rajadas’s study, Dr. Kim Lewis became very curious about disulfiram and ran his own tests sponsored by the Steven & Alexandra Cohen Foundation in New York. Dr. Lewis presented his lab results as a part of a keynote speech, which you can watch here. A Chronic Lyme patient whose health would only improve during short anti-microbial treatments but then quickly decline post-treatment saw this video. He then requested his doctor, Dr. Liegner, to start a disulfiram treatment on him. Dr. Liegner read into the previous studies and contacted Dr. Rajadas to learn more about his work. A few years later, in 2019, after treating several patients with Disulfiram, Dr. Liegner published a case series describing his experiences with disulfiram. According to his study, Dr. Liegner observed that “three patients, each of whom had required intensive open-ended antimicrobial therapy for control of the symptoms of chronic relapsing neurological Lyme disease and relapsing babesiosis, were able to discontinue treatment and remain clinically well for periods of observation of 6–23 months following the completion of a finite course of treatment solely with disulfiram. One patient relapsed at six months and was re-treated with disulfiram.”

Since then, many physicians, including Dr. Horowitz in New York, have started prescribing disulfiram to their Lyme patients. Other research organizations, such as the Bay Area Lyme Foundation, have continued to fund this drug research.

I believe we are headed in the right direction, and I am grateful to all of the researchers, doctors, and foundations who continue to study and fund research for Lyme disease.

Additionally, I would encourage all of you to continue to be your own advocates as you work with different practitioners. If Dr. Liegner’s patient hadn’t done his research and requested the disulfiram treatment, who knows how quickly those research studies would have been put into practice. If we all join together and share our journeys, we will come to a solution soon.