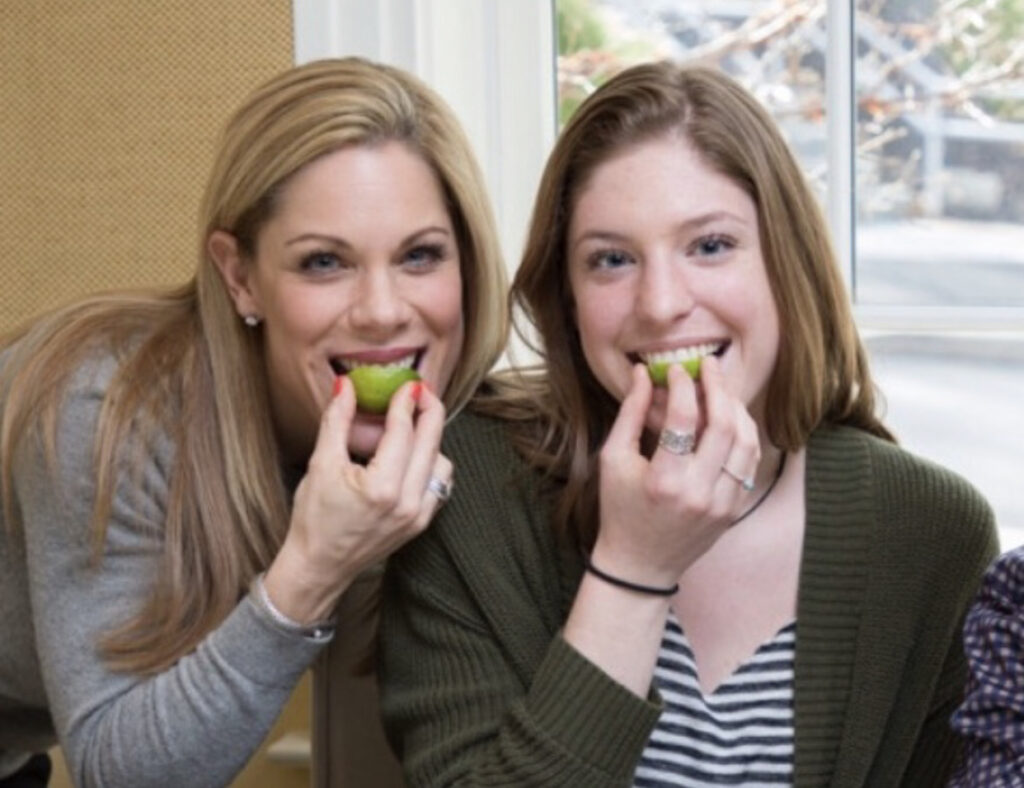 The cost of Lyme can be overwhelming to think about when trying to heal from Lyme. Carrie and her daughter Sam made it their mission to help alleviate that factor after going through their own Lyme journey.

During her junior year of high school, Carrie Perry’s daughter, Sam, developed severe flu-like symptoms, which then progressed to joint pain and inability to get out of bed. Doctors chalked it up to her having too much on her plate or said it was all in her head. But her mom, Carrie, knew something was wrong and kept searching for answers to her daughter’s symptoms. Finally, they found a local Lyme literate doctor and their answers. Sam had two strains of Lyme, confirmed by the Igenex test. After the diagnosis, Sam assumed it would be like strep throat, and she would take the antibiotics and return to her normal self. Unfortunately, Sam was in so much pain that she had to leave Penn State after her first semester to focus on improving.

In 2018, Carrie Perry started Sam’s Spoons Foundation to help defray the out-of-pocket expenses of families affected by chronic Lyme disease and co-infections. Chronic Lyme disease is difficult to manage, but patients are financially responsible for their treatments on top of the pain. The cost of Lyme disease can be overwhelming. Sam’s Spoons Foundation is a nonprofit organization dedicated to helping those in need financially and working with other organizations to raise awareness and instill the importance of prevention. 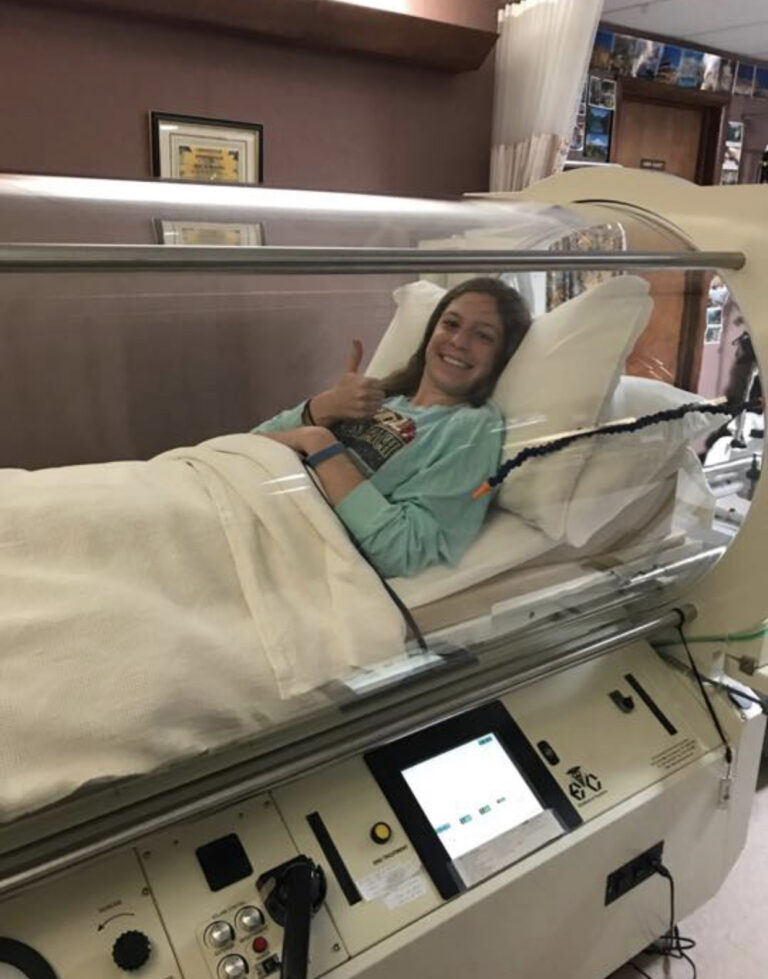